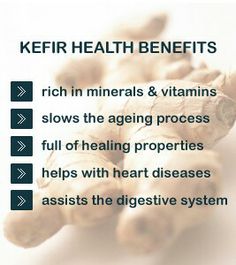 Kefir in India and Ulcerative Colitis

You are here: Home / Kefir in India and Ulcerative Colitis 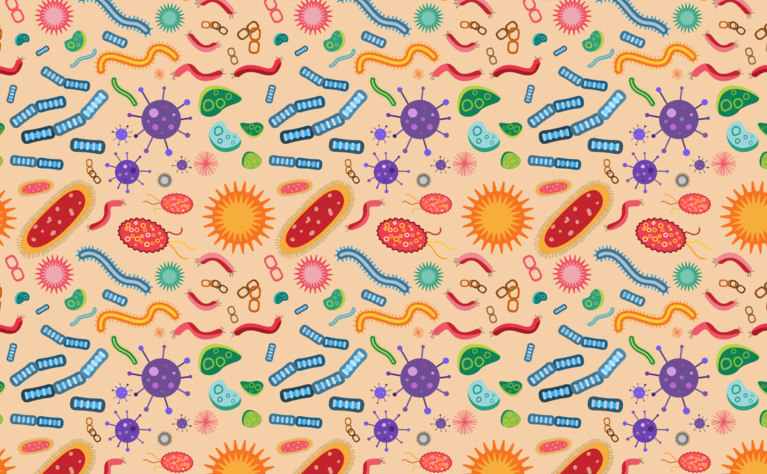 What are probiotic foods and are there benefits to eating them?

The theory behind probiotic foods is that they contain live and active bacteria. When eaten this bacteria is said to populate our gut and hopefully goes on to thrive in our bodies. There are lots of reported health benefits in having a diverse and healthy microbiome and advocates of probiotic food say it helps to achieve this.

Many of the probiotic foods are made by using a fermentation process. Fermentation creates the perfect environment for bacteria to grow, thrive and survive. Our ancestors used to ferment a lot of food to stop it from spoiling. Now, with modern refrigeration, we no longer routinely ferment foods. Some people say this change means we are no longer getting as much of the good bacteria for our guts that our ancestors got.

KEFIR is one such probiotic rich food that is made using fermentation process and gets ready in just 24 hours .

Researchers are starting to think that imbalances in our gut microbiome are linked to many diseases, ailments and even our mental health.

There is increasing evidence that suggests intestinal microbiota plays a role in initiating, maintaining and determining the characteristics and development of IBD. And, some people with IBD do report that taking probiotics can help with easing some of their symptoms.

Symptoms may include abdominal discomfort, a feeling of bloating, fecal mucus discharge and diarrhoea, with or without blood in the stools and or bowel evacuated mucous. Too frequent bowel movements each day. UC and CD can be a pre-condition to bowel cancer, so it is imperative to correct these conditions as soon as possible. And now it is very possible for you to do just that, with Kefir which along with having tons of probiotics also has anti inflamatory properties  , which has been used and proved successful by many  individuals who suffer from IBD .

Ulcerative colitis is a type of inflammatory bowel disease that is an autoimmune disease affecting the colon — it can devastate people’s lives. This is most unfortunate as this is a relatively easy problem to treat. Yet nearly every conventional physician we know is virtually 100-percent clueless about how to treat this disease.

One of the easiest and simplest approaches would be to add some high-quality beneficial bacteria like Kefir to your diet  . Most people with inflammatory bowel disease (either Crohn’s or ulcerative colitis) seem to respond favorably to the  intake of probiotics or Kefir  in their diet .  Kefir is a fermented probiotic drink/food. It is made using kefir ‘grains’ and liquid which are fermented.  Some of the common probiotic bacteria that can be found within kefir grains include: Lactobacillus acidophilus, Bifidobacterium bifidum, Streptococcus thermophilus, Lactobacillus delbrueckii subsp. bulgaricus, Lactobacillus helveticus, Lactobacillus kefiranofaciens, Lactococcus lactis, and Leuconostoc species. The good bacteria will help normalize your gut flora and help to address potential infections in the colon that might actually be causing the colitis.

Kefir and our digestive system

Our digestive system forms one of the barriers between the outside world and our internal structures. Its role goes far beyond just digesting our food.

There has been a big shift over the last century in the way scientists are approaching the research of our digestive systems. In 1908 Elie Metchnikoff won a Nobel Prize for identifying a link between the digestive system and the immune system. His focus and theory depicted that by manipulating our intestinal microbiome with friendly bacteria, we could enhance our health (Mackowiak, 2013).

Will kefir help my IBD?

The turnover of bacteria in our guts is ongoing. Factors that can negatively affect our microbiome, making it imbalanced, include: the environment around us, stress, poor diet, certain medications, illness etc. This is known as ‘dysbiosis’, which was named by Elie Metchnikoff, mentioned earlier. It basically means, “not living together”. So, in other words, our microbiome isn’t working with us towards optimal health.

Symptoms of dysbiosis can include:

People with inflammatory bowel disease (IBD) such as ulcerative colitis (UC) and Crohn’s disease may suffer with many of these symptoms. This could be as a result of their IBD but it may also be as a result of dysbiosis or condition such as IBS. Taking kefir may help with these symptoms. It is becoming increasingly accepted that intestinal dysbiosis (an imbalance of the gut microbiota) is found in people with IBD .

Kefir bacteria have shown to be able to colonise the intestinal tract and the yeasts within kefir (such as Saccharomyces kefir and Torula kefir) have shown to help control and eliminate destructive pathogenic yeasts in the body (Murray & Pizzorno, 2007). This can help create symbiosis again.

There are some tests, which you can do to determine the status of your gut. These include: a comprehensive stool analysis with parasitology; organic acid testing, which looks for candida and a bacterial overgrowth; and the hydrogen or methane breath test, which also looks for a bacterial overgrowth and can detect the part of the intestine that has the problem. Most of these tests would need to be done through a private clinic or HOspital with consultation of your Doctor .

Some of the other important factors that are absolutely crucial to recovering from inflammatory bowel disease are: